On the 12th of June we celebrated five years of #danzacomunitaria with the dancers, watching the different performances which have been carried out in public spaces in Zaragoza over this period of time.

Thanks go to the Joaguín Roncal centre and to CEIP Tenerías and Santa Domingo. 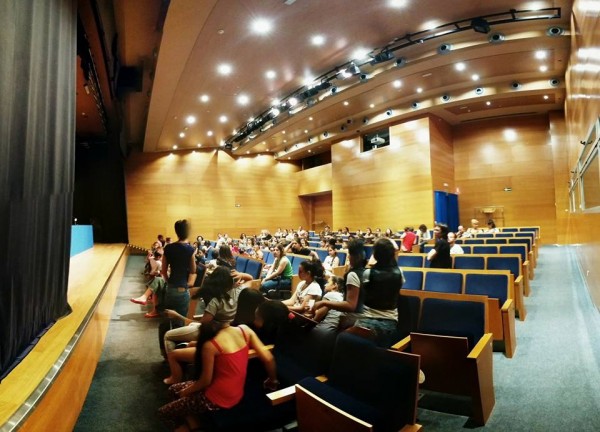 Photo: the showing of the Community Dance videos in the Joaquín Roncal centre with CEIP Tenerías and Santa Domingo.

Here are some of the videos that we saw that morning… We also saw this year’s creations, however we cannot share them here yet as they will be premiered the first day of Trayectos 2014, at 19:30 in Etopía, Centre of Art and Technology.